Facepalm, 10 May 2021Dude, you are lost? This is not the Mi Note 10 Pro with curved screen...I'm not lost, you didn't understand, i said curved phones curved screen or blended phone screens look ugly.
Look at the Samsung note10, Note20 design, it's boxy with sharp edges, not curved.

786, 09 May 2021Ugly nasty looking curved phone, especially those curves instead off boxy looks.Dude, you are lost? This is not the Mi Note 10 Pro with curved screen...

Hris7, 08 May 2021I found a solution to the delayed notifications for Facebook Messenger application. Hold the M... moreYes ! You absolutely correct the same goes for the smartwatches app connected as well! Bruh people needs to know this!

very accurate long time review. as for the GPS signal problem, i encounter it too. most of the time when i was around rural area. drop GPS signal like never i seen in other old phone. dissapointed with xiaomi

I purchased this phone in Oct 2020 and using since then. It is surely a bad purchase. The touch screen may lag anytime. The camera is an average performer. There are many other operational issues, which may appear sometimes and can't be explained. The battery backup is really good. This is my last MI mobile for sure.

I bought this phone after using the iqoo3. I don't have any issues with the screen, no arguments there. In fact I find this better because of the haptic feedback and refresh rate. It's quick. No it's not that heavy or bulky even this is bigger in size than iqoo and I am not a giraffe either just 5/10 in height. While playing sound the back vibrates a lot which is not to my liking. Overall yes a worthy package that deserves no doubts or fear.

Been using the Mi 10T Pro since it was released. I'm actually satisfied with its performance when comes to mobile gaming and i often use it as a drawing tab whenever im not home. Long lasting battery life too. I think Im fine with it. The charger on the box is also fast charging. :)

Anonymous, 08 May 2021Lol keep dreaming! Cheap 144Hz display from TCL or Tianma and then the display will barely ... moreThe Mi10T Pro does an amazing job in games hands down. Wouldn't consider leaving a review like you did without testing it or at least knowing about it.

Anonymous, 08 May 2021Lol keep dreaming! Cheap 144Hz display from TCL or Tianma and then the display will barely ... moreThen, what do you have to say about the ongoing touchscreen issues in the S20 FE? I saw it with my own eyes how my pal's S20 FE became almost unresponsive to touch when the phone gets hot. His is the LTE version with Exynos, so the phone easily getting hot in pretty much everything it does. I sympathised with him because he want to sell the phone after only using 2 months. The latest update didn't fix the problem like Samsung promised btw.

So i have got to ask you guys for advice. For years i have had my Samsung S10+ but the phone is just not working properly anymore (its old 4,5y). So I wanted to ask you guys if its worth it to buy an Xiaomi mi 10t (not the pro version). I am not really a photographer so i really dont care about the camera but the thing is i do watch allot of series(netflix), youtube and i also play games on my phone. Please tell me if this phone will do its job because i am comparing it to Samsung S20 FE and i dont know if its worth it. Thanks for the anwsers.

mi user, 06 May 2021Software error is the massive problem with this phone, this is really unacceptable for a produ... moreBud, I am using the Mi 10T only and I am not facing such 'massive problem' like you claimed. Sure, there are small bugs in MIUI like all other UIs but never deal-breaking because the phone still does everything I need flawlessly. Meanwhile, a pal bought S20 FE LTE with the Exynos 990 at much higher price and he is selling the phone after only 2 months in use due to hardware problems like overheating and touchscreen lag that Samsung claimed are "operating within acceptable parameters" when he wanted to claim warranty.

Domestoboto, 07 May 2021Get the Samsung. It will get far more regular updates for FOUR YEARS; Xiaomi will give you at ... moreAnd play Russian roulette whether the S20 FE unit he got have the dreaded touchscreen issues? Samsung never want to admit it but they used subpar display panel on the S20 FE and proof of this is 5 updates still can't fix the problems. Would the 4 years software updates mean anything if the S20 FE's display crap out after only 1 year in use?

Anonymous, 08 May 2021Lol keep dreaming! Cheap 144Hz display from TCL or Tianma and then the display will barely ... moreNo one's mentioning screens from lower-end phones, that's a strawman argument. Good luck on your cheap AMOLEDs degrading in heat kiddo.

Cheap 144Hz display from TCL or Tianma and then the display will barely work...if we’re talking about a low end phone the Poco M3 bottom left/right portion of display doesn’t work well... 😅

Only people who think they can play mobile games will buy the phone. Cannot even run COD Warzone anyway so what’s the point.

90Hz displays in phones of a similar category (ex. Reno 5 Pro) are better

I dunno about you guys but when I increase the volume on a call I always move the from from my ear wakes the screen and increase the volume. My partner just confirmed she does the same, so I dunno what rh reviewer is moaning about. 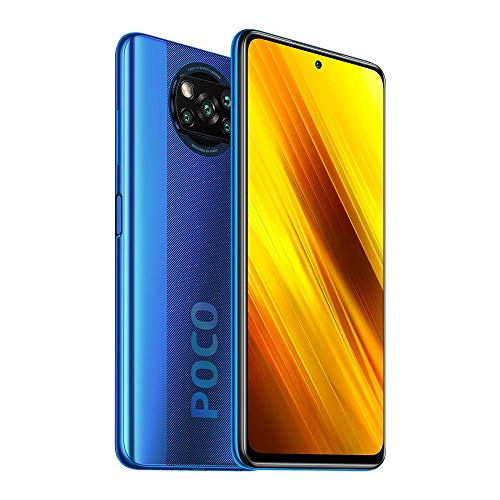 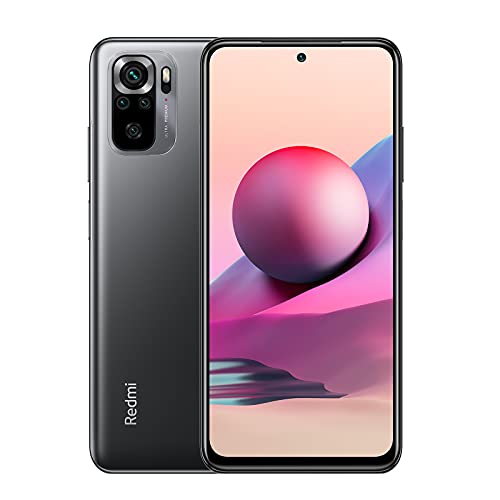 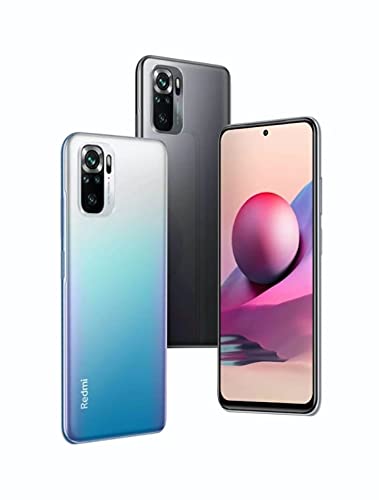